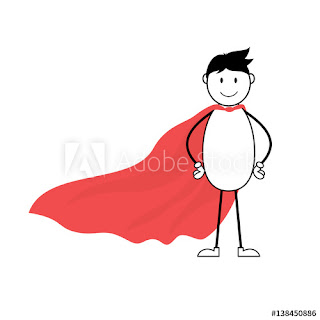 Should every man yield to the yearning unashamed
Without hypocrisy and wastefulness;
Squander the strength he’s been endowed with;
Feign superiority as tunnel vision’s all he sees?

Gadding about helping each other get along
Won’t make us build the kind of man I see.
Inferiors are weak copies of betters
Printed on bad paper from old and worn-out plates now gone.

Selection, survivors mastering;
Bettering the species, irrespective of
Everything you’ve ever learned
About what’s right or wrong.

You hear the word, you’re quoting scripture that you learned
Originating from a deity.
But should that motivate your actions?
Such self-serving rewarding scheme.
Yours or mine, that’s what both seem.

Follow me on Blogarama
Posted by RayJozwiak at 3:00 AM