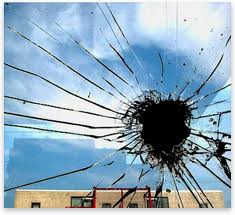 The leaves of Pinot noir are generally smaller than those of Cabernet Sauvignon or Syrah and the vine is typically less vigorous than either of these varieties. The grape cluster is small and conico-cylindrical, vaguely shaped like a pine cone. Some viticultural historians believe this shape-similarity may have given rise to the name. In the vineyard Pinot noir is sensitive to wind and frost, cropping levels (it must be low yielding for production of quality wines), soil types and pruning techniques. In the winery it is sensitive to fermentation methods, yeast strains and is highly reflective of its terroir with different regions producing sometimes very different wines. Its thin skin makes it susceptible to bunch rot and similar fungal diseases of the bunch. The vines themselves are susceptible to powdery mildew, and in Burgundy (and elsewhere) infection by leaf roll and fanleaf viruses causes significant vine health problems. These complications have given the grape a reputation for being difficult to grow: Jancis Robinson calls Pinot a "minx of a vine" and André Tchelistcheff declared that "God made Cabernet Sauvignon whereas the devil made Pinot noir." It is much less tolerant of hard, windy, hot and dry, harsh vineyard conditions than the likes of Cabernet Sauvignon, Syrah, Merlot, or Grenache. . . "

Posted by RayJozwiak at 4:18 PM

Posted by RayJozwiak at 7:03 PM 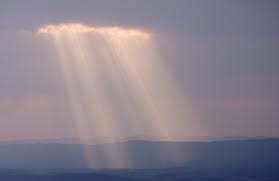 (from wikipedia.com)
". . . Ray Anderson is an independent jazz trombone and trumpet player. Anderson is a boisterous trombonist who is masterful at multiphonics. Trained by the Chicago Symphony trombonists, he is regarded as pushing the limits of the instrument. He is a contemporary and colleague of trombonist/composer George Lewis. Anderson also plays Sousaphone and sings.

After spending study time in California, he moved to New York in 1973 and freelanced. In 1977, Anderson joined Anthony Braxton's Quartet (replacing George Lewis) and started working with Barry Altschul's group. From this point forward he started ranking high in polls and becoming influential himself. In addition to leading his own groups since the late '70s (including the funk-oriented Slickaphonics), Anderson has worked with George Gruntz's Concert Jazz Band. In the '90s, he began taking an occasional good-humored vocal, during which he shows the ability to sing two notes at the same time (a minor third apart).

While pushing his sound into the future, Anderson has frequently returned to his early love of New Orleans music for inspiration. His Alligatory Band as well as his Pocket Brass Band, featuring tuba great Bob Stewart, are rooted in its tradition.

Since 2003 he has taught and conducted at Stony Brook University. . . "

Posted by RayJozwiak at 6:02 PM 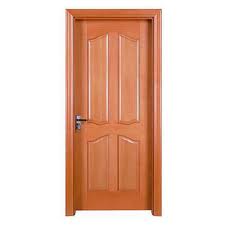 (from http://truth-out.org/news/item/11792-the-israel-lobby-and-how-it-operates)
". . . Step One:  A lobbyist, in this case someone from the American Israel Public Affairs Committee (AIPAC), approaches Congresspersons or Senators.  At some point in time that means every single one of them has been approached:  all 435 voting members of Congress and every one of the 100 voting members of the Senate.  Party affiliation is not an issue here.

Step Three: All that is asked in return is that the recipient consistently vote in a pro-Israel way.  In other words, AIPAC wants the politician to surrender a part of his or her mind to them — that part that might exercise critical and considered judgment on issues pertaining to Israel.

Step Four: There are several unspoken, but publicly acknowledged, consequences of turning down this offer, or alternatively,  managing to get elected on your own and then voting the wrong way.

1. If you say no, the same offer will be made to your opponent both at the primary and general election levels.

2. If you are elected and vote against Israel,  AIPAC  will do all it can, sooner or later, to see you defeated. It has a good record of turning such people out of office.

Step Five:  If you sign up for this Faustian bargain and are elected, the lobby becomes your permanent partner.  It is a constant presence.  Its agents are always hovering about,   rating your performance, letting you know they are there.  Prove yourself reliable and they will underwrite you for life. . .

President Obama made this bargain as solidly as have most other politicians in Washington. . ."

Posted by RayJozwiak at 8:55 PM

What the Romney team’s data indicated about Ohio, Beeson wouldn't say. He argued that Romney was inside the margin of error here “by any stretch,” and dismissed the much-hyped Obama ground game in Ohio as activity confused with progress. . . "

When the election is done and over, I suppose the Romney camp will claim they won also, in spite of the election results.  Heck, 'elections are what elections are'.  Scarier (remember THAT word from 2008?) than President Romney, is the prospect of the yahoos currently in charge of his campaign ending up with CABINET POSITIONS!

Posted by RayJozwiak at 3:09 AM 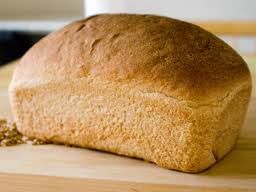 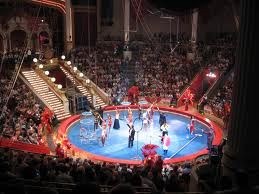 Posted by RayJozwiak at 2:55 AM 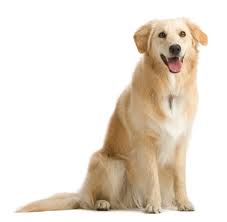 ". . . "With so much at stake in this election, both Mitt Romney and Paul Ryan should 'go rogue' and not hold back from telling the American people the true state of our economy and national security. They need to continue to find ways to break through the filter of the liberal media to communicate their message of reform," Palin told the conservative Weekly Standard. "America desperately needs to have a 'come to Jesus' moment in discussing our big dysfunctional, disconnected, and debt-ridden federal government.". . . "

Posted by RayJozwiak at 3:09 AM