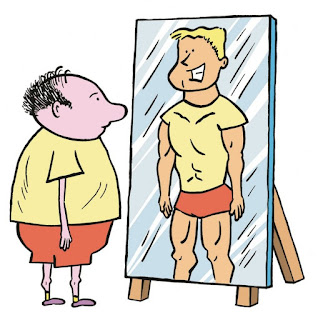 Delusions appear to be all the rage today. 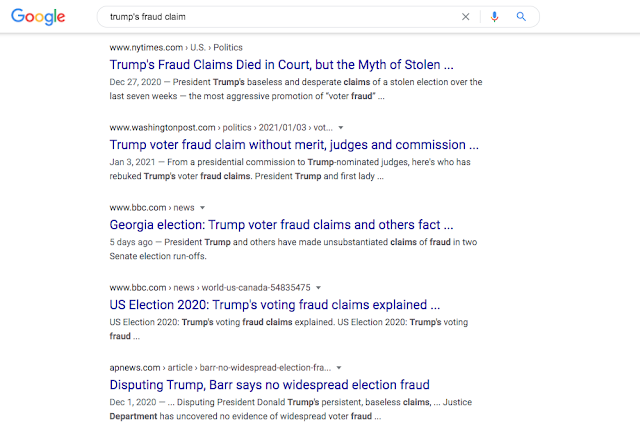 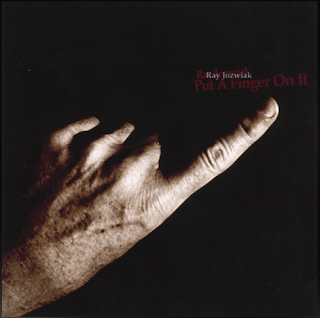 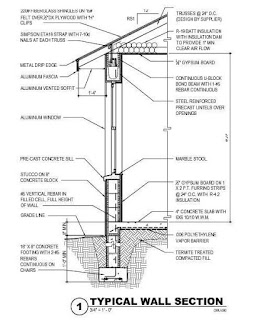 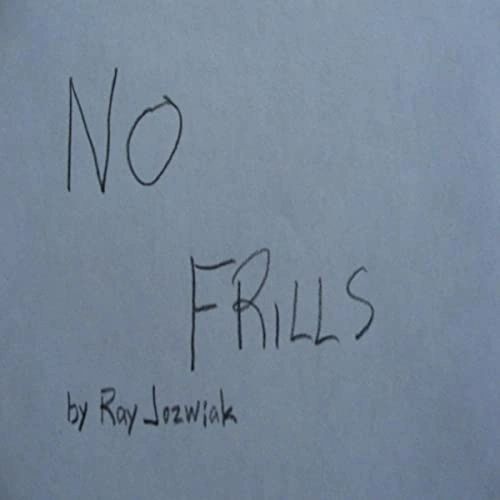 https://www.bcg.com/featured-insights/beyond-great-book
I don'g ask much,
Living my life
The way that I want.
I stay in touch
With what goes on out there.
I’ve seen trouble. I’ve seen heartache.
But my time here has been long enough to
Instill certain qualities.
Seems the more that I witness,
All the more that I wish,
I could hear what you’re saying,
We’re all better than this.
Let’s identify exactly
What we’ve missed.
Beyond perilous moors
The brave sea glitters -
Better lies ahead.
Whether or not
We realize,
The years flow upstream.
Things that we’ve got
Aren’t always what they seem.
Your and my faiths are so different.
Each is placed in antipodal reference
So painful to reconcile.
If we stop trying,
What can we do?
What’s in the future
For me and you?
There’s both right and wrong,
But only reality prevails. 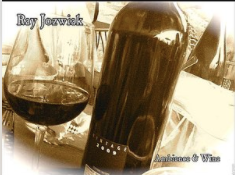 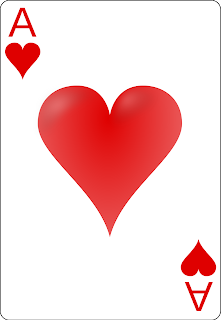 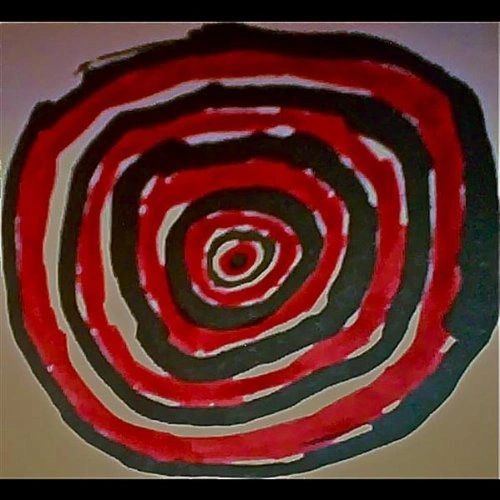 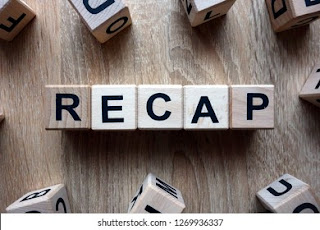 ". . . The arc of his life reveals insistent fabrication and exaggeration, as well as one vast understatement, attributed to him in his memoir and singular in its audacity: “A little hyperbole never hurts.” . . . A little?
In his days as a publicity hungry real estate developer in New York, he would pretend to be a publicist named John Miller as he got on the phone with the press and planted flattering secrets about Donald Trump, such as “actresses just call to see if they can go out with him and things.” . . . when he tried to perpetuate the lie that President Barack Obama was not born in the U.S. and thus was an illegitimate president. . . underplayed the threat the coronavirus posed while admitting he knew better. For weeks in the fall he spoke of the U.S. “rounding the corner” on the pandemic even as infections rose across the country. He further encouraged his believers to let down their guard by telling them that most people who wear masks get COVID-19, which is far from the truth. . . He hailed make-believe economic numbers. He misrepresented his conversations with foreign leaders. He claimed to have saved Christmas from the anti-Christians, declared “the vaccine is me,” and bookended his term with baseless claims that both elections were “rigged,” even the one he won. (He was sore about losing the popular vote in 2016.). . . Huge numbers of Americans said they believed the election was fraudulent when Trump told them so, in the face of judges, state and federal election officials, Republican governors and his own attorney general who said it wasn’t. . . (at a rally in Georgia) The Democrats, he said, “want to rip down buildings and rebuild them with no windows. I like windows.” . . . “They even want to take away your beautiful Christmas that we just got back,” he went on, inexplicably. . .“We know the Democrats will have dead people voting and you got to watch it — dead people. You wouldn’t believe how many illegal aliens from out of the state and they’ll be filing out and filling out ballots for people who don’t even exist.” No such behavior was uncovered in the dozens of courtrooms where Trump’s post-election lawsuits went to die. . . (of Joe Biden's popularity)“I’m shocked to hear that,” Trump told his crowd. “They say he had less than a thousand people. How do you have 80 million votes and you have a thousand people?” The remark captured one of Trump’s traits when he was saying something dishonest. He might attribute the claim to an unidentified someone else: “They say.” . . He would often speak of things he claimed to have seen or heard — somewhere. He saw Muslims in New Jersey dancing in the streets after the 2001 terrorist attacks, he said, citing TV footage no one found. . . “Just the other day they came out with a statement that 85% of the people that wear masks catch it," he said in an NBC forum in Miami. . . He told his Georgia rally last month, as he’s told many before, that someone in the Army confided to him, “Sir, we have no ammunition.”. . . So he rushed into the breach, he said, giving soldiers not only bullets and a pay raise but missiles 17 times faster than anything the world had seen. Or four or seven times faster; the number varied by the telling. . .  “We have ... hypersonic missiles. We have hypersonic and hydrosonic. You know what hydrosonic is? Water. We have them all.” . . . We don’t. Hydrosonic isn’t a missile. It’s an expensive toothbrush. 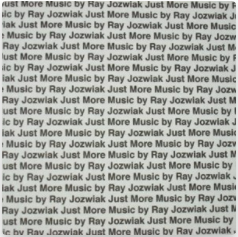 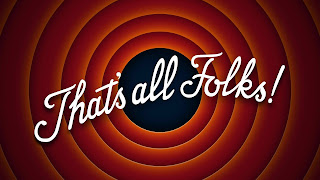 https://www.pinterest.com/pin/65724475795060580/
(from https://nymag.com/intelligencer/2021/01/donald-trump-after-presidency.html)". . . finally, the end is at hand. Trump is suffering a series of wounds that, in combination, are likely to be fatal after Joe Biden is sworn in on January 20. Trump is obviously going to surrender his office. Beyond that looming defeat, he is undergoing a cascading sequence of political, financial, and legal setbacks that cumulatively spell utter ruin. Trump is not only losing his job but quite possibly everything else. . .What appeared to be a brilliant strategy for escaping consequences was merely a tactic for putting them off. The bill is coming due. . ."
This must really be
This must really be the end
Nothing could be fitter
This must really be
This must really be the end
Make no mistake it's bitter 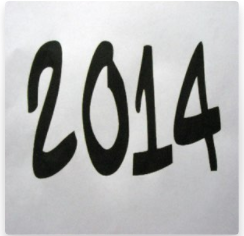 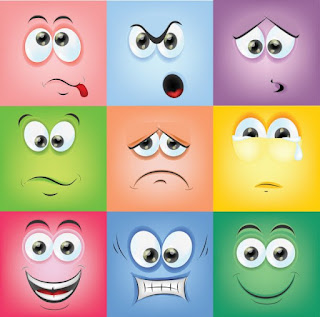 https://depositphotos.com/vector-images/feelings.html
(from https://mail.google.com/mail/u/0/?tab=rm&ogbl#inbox/FMfcgxwKkRPDwJkDqQTx HfHFpFjnwLjx)
". . . David French, the conservative Christian writer who fought in the Iraq war, says the way to build a sane G.O.P. is to borrow a page from the counterinsurgency handbook: Separate the insurgents from the population. . . That means prosecuting the rioters, impeaching the president and not tolerating cyberterrorism within a community or congregation. . . Others have to be reminded of the basic rules for perceiving reality. They have to be reminded that all truth is God’s truth; that inquiry strengthens faith, that it is narcissistic self-idolatry to think you can create your own truth based on what you “feel.” There will probably have to be pastors and local leaders who model and admire evidence-based reasoning, wrestling with ideas. . ." 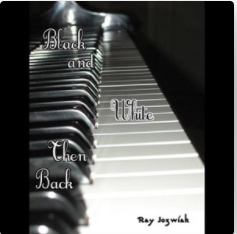