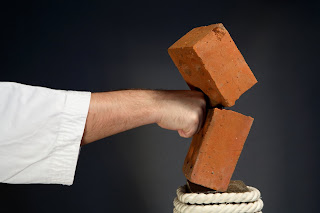 (from https://www.nbcnews.com/politics/donald-trump/trump-blames-phony-emoluments-clause-scrapped-plan-host-g-7-n1069606)
". . . Trump on Monday defended his original decision to host the 2020 G-7 summit of world leaders at his private resort in Miami, blaming what he called the "phony" emoluments clause of the U.S. Constitution for his abrupt reversal. . . "You people with this phony emoluments clause," Trump told reporters at the White House during a Cabinet meeting, referring to the section of the Constitution that prohibits government officials from accepting payments and gifts from foreign governments. . ."