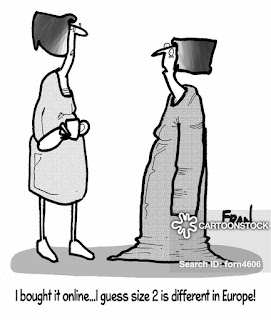 
If someone wanted another to fail, he would encourage any and all of their bad decisions enthusiastically. The mere fact that lives (and possibly many) could be in danger, makes it all the more clear why a decision, which is perceived to be bad, would be criticized. It is far from 'un-American' to be concerned about the American population. And, obviously, "junior" is more than a little mixed-up.

(from https://www.theguardian.com/world/2020/mar/01/coronavirus-mike-pence-donald-trump-jr-democrats-millions-die)
". . . criticised by contenders for the Democratic presidential nomination, the president said he had been referring to politicisation of coronavirus, not the outbreak itself. . . Rush Limbaugh, the conservative shock jock to whom Trump gave the Presidential Medal of Freedom, said: “The coronavirus is being weaponized, as yet another element to bring down Donald Trump.” . . . Republican National Committee chair Ronna McDaniel said: “Democrats are using this for their political gain to try and stoke fear in the American people, which is shameful, wrong, and I think un-American.”. . . And Donald Trump Jr, appearing on Fox News, said: “For them to try to take a pandemic and seemingly hope that it comes here and kills millions of people so that they could end Donald Trump’s streak of winning is a new level of sickness.”. . ."