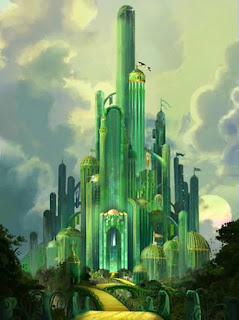 (from https://www.baltimoresun.com/opinion/editorial/bs-ed-0211-trump-budget-deficit-20200210-gw7s757clnguvevrrzhsslyley-story.html?fbclid=IwAR16hagCnZQAJOOzU1ug_EFyDJ5A0WZ2BlfzdrhRDHIXNKDK3aNPZGoA6JY)
". . . In the 2016 presidential campaign, Mr. Trump promised to eliminate the deficit (and all existing U.S. debt) in eight years. Instead, the budget deficit is two-thirds larger than the deficit he inherited, and his latest spending plan expects the shortfall to linger into 2035. And that’s only because the budget is built on a mountain of falsity — from an expectation that the economy will grow by 3% (which it hasn’t in the Trump era) and that Democratically held U.S. House of Representatives will accept a slew of damaging social safety net reductions, including cuts to Medicaid and food stamps, while substantially increasing spending on the military and a border wall. . . "