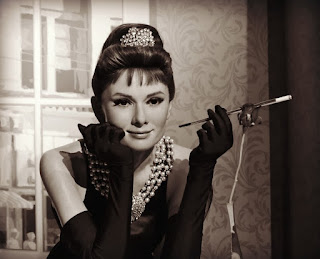 ". . . “Very impressive, Mike,” Trump said, jovially. “That reporter couldn’t have done too good a job on you yesterday. I think you did a good job on her, actually.” . . . Trump was referencing a confrontation Pompeo had with NPR’s Mary Louise Kelly after an interview in which she asked him why he did not do more to defend Marie Yovanovitch, the U.S. ambassador to Ukraine, amid a smear campaign that resulted in her losing her posting. . . Pompeo cut off their interview and then proceeded to curse and yell at Kelly for asking about Ukraine, the reporter later said. She said he used profanity when he asked her angrily, “Do you think Americans care about Ukraine?” He then asked her to find Ukraine on a blank world map, which she says she did. . .Pompeo did not apologize for his treatment of Kelly, instead issuing a statement in which he continued to attack her credibility, insisting that she had lied to him about the interview being about Iran. He also said their conversation after the interview was off the record, which she says she never agreed to. . ."

Follow me on Blogarama
Posted by RayJozwiak at 6:28 AM