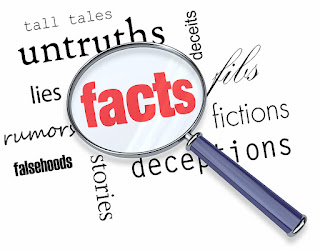 
(from The Philosophy of Friedrich Nietzsche by H.L. Mencken)

". . . that a student learns at the average school are few and unconnected, and instead of being led into habits of independent thinking he is trained to accept authority. When he takes his degree it is usually no more than a sign that he has joined the herd. His opinion of Napoleon is merely a reflection of the opinion expressed in the books he has studied; his philosophy of life is simply the philosophy of his teacher - tinctured a bit perhaps, by that of his particular youthful idols. He knows how to spell a great many long words and he is familiar with the table of logarithms, but in the readiness he has made comparatively little progress. If he was illogical and credulous and a respecter of authority as a freshman he remains much the same as a graduate. In consequence, his usefulness to humanity has been increased but little, if at all, for . . . the only man whose life is appreciably more valuable than that of a good cow if the man who thinks for himself, clearly and logically, and lends some sort of hand, during his life-time, in the eternal search for the ultimate verities . . . "