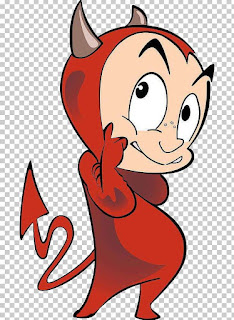 (from http://nymag.com/intelligencer/2019/11/christian-right-leaders-trump-critics-possessed-by-demons.html?fbclid=IwAR0FyZL4iraNhrgzTmG1nph_veOYS3qxR9cAKfsv2S492pqODIME48cWyFo)
". . . Trump’s Christian critics don’t really care whether he leans more in the direction of predestination or free will; what troubles them is that he’s a pathological liar engaged in an effort to annihilate truth as a concept; a conspiracy-monger; and a misogynist and bully who dehumanizes his critics and mocks former prisoners of war, the parents of fallen soldiers, and people with disabilities. What upsets them is Trump’s open admiration for brutal dictators, including Kim Jung Un, who ranks among the worst persecutors of Christians in the world; his easy betrayal of everyone from his wives to allies like the Kurds; and his history of engaging in predatory sexual behavior. What alarms them is that we have a president who fans the flames of ethnic and racial hate, who is willing to pressure foreign nations to dig up dirt on his political opponents, and who was the subject of a nearly 500-page report by a special counsel offering a portrait that was damning and went unrefuted. . ."