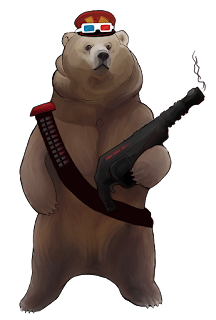 ". . . the Mulford Act, which prohibited anyone outside of law enforcement officers (and others explicitly authorized to do so) from carrying loaded firearms in public, was enacted largely in response to the militant activities of the Black Panther Party. It’s also true that the bill was written by a Republican legislator, California Assemblyman Don Mulford of Oakland, and was passed with the full backing of Republican governor Ronald Reagan and the National Rifle Association. . . The bill was introduced in April 1967, six weeks after it had been reported that an armed group of Black Panthers acting as an escort for Malcolm X’s widow, Betty Shabazz, were involved in tense, nonviolent confrontations with airport security officers and police in San Francisco. As leftist writer Sol Stern later noted in Ramparts, “Local cops were dumbfounded to discover that there was no law which prohibited the Panthers from carrying loaded weapons so long as they were unconcealed, a legal fact which the Panthers had carefully researched.”. . . "