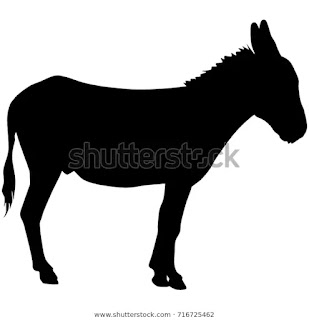 (from https://www.nytimes.com/2019/08/04/us/politics/trump-mass-shootings.html
". . . a 21-year-old white man is accused of opening fire in a Walmart in El Paso, killing 20 people and injuring dozens more after writing a manifesto railing against immigration and announcing that “this attack is a response to the Hispanic invasion of Texas.”. . . The suspect wrote that his views “predate Trump,” as if anticipating the political debate that would follow the blood bath. But if Mr. Trump did not originally inspire the gunman, he has brought into the mainstream polarizing ideas and people once consigned to the fringes of American society. . . While other leaders have expressed concern about border security and the costs of illegal immigration, Mr. Trump has filled his public speeches and Twitter feed with sometimes false, fear-stoking language while welcoming to the White House a corps of hard-liners, demonizers and conspiracy theorists shunned by past presidents of both parties. . ."