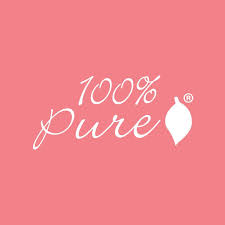 ". . . AMI admitted making a $150,000 payment "in concert with the campaign," and says that Pecker, Cohen and "at least one other member of the campaign" were in the meeting. According to a person familiar with the matter, the "other member" was Trump. . . Daniel Goldman, an NBC News analyst and former assistant U.S. attorney said the agreement doesn't detail what Trump said and did in the meeting. "But if Trump is now in the room, as early as August of 2015 and in combination with the recording where Trump clearly knows what Cohen is talking about with regarding to David Pecker, you now squarely place Trump in the middle of a conspiracy to commit campaign finance fraud.". . . "