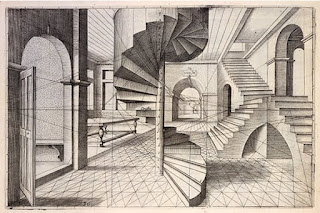 ". . . Suddenly, the former president lifted his right arm into the air, his fingers extended backward, snapping them without, however, deigning to look at the man behind him. The officer reacted with celerity, producing, seemingly out of nowhere, a tube that he deposited in his master’s hand. It turned out to be a sun tan lotion, as George Senior, without losing his stride and definitely without thanking the aide, began to lavishly apply it to his exposed forearms and neck. . . That night, pondering the experience . . . from the man who once held the fate of humanity in his hands. I was disturbed by the unintentional message he had sent me. Without the slightest notion that I was witnessing his cavalcade from my smug and far too self-satisfied position on a beautiful balcony, he had given me the finger, offered a lesson about what matters in the grand scheme of history. . ."