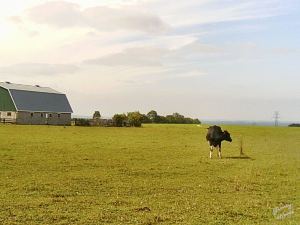 
(from http://www.politicususa.com/2017/01/19/jeff-sessions-believes-amendment-separation-clause-unconstitutional.html)
". . . Jeff Sessions, sincerely believes, and had no qualms saying out loud that the “Establishment Clause” in the U.S. Constitution is “unconstitutional.” Sessions, an evangelical extremist, also said that the separation of church and state is “an extra-constitutional doctrine” and a “recent thing that is unhistorical and unconstitutional.” . . . However, the real historical figure, Founding Father and third President of the United States Thomas Jefferson plainly explained in writing that: “I contemplate with sovereign reverence that act of the whole American people which declared that their legislature should ‘make no law respecting an establishment of religion, or prohibiting the free exercise thereof,’ thus building a wall of separation between Church & State.”. . . " 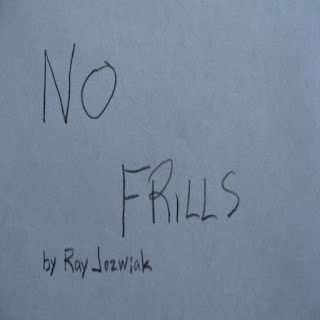