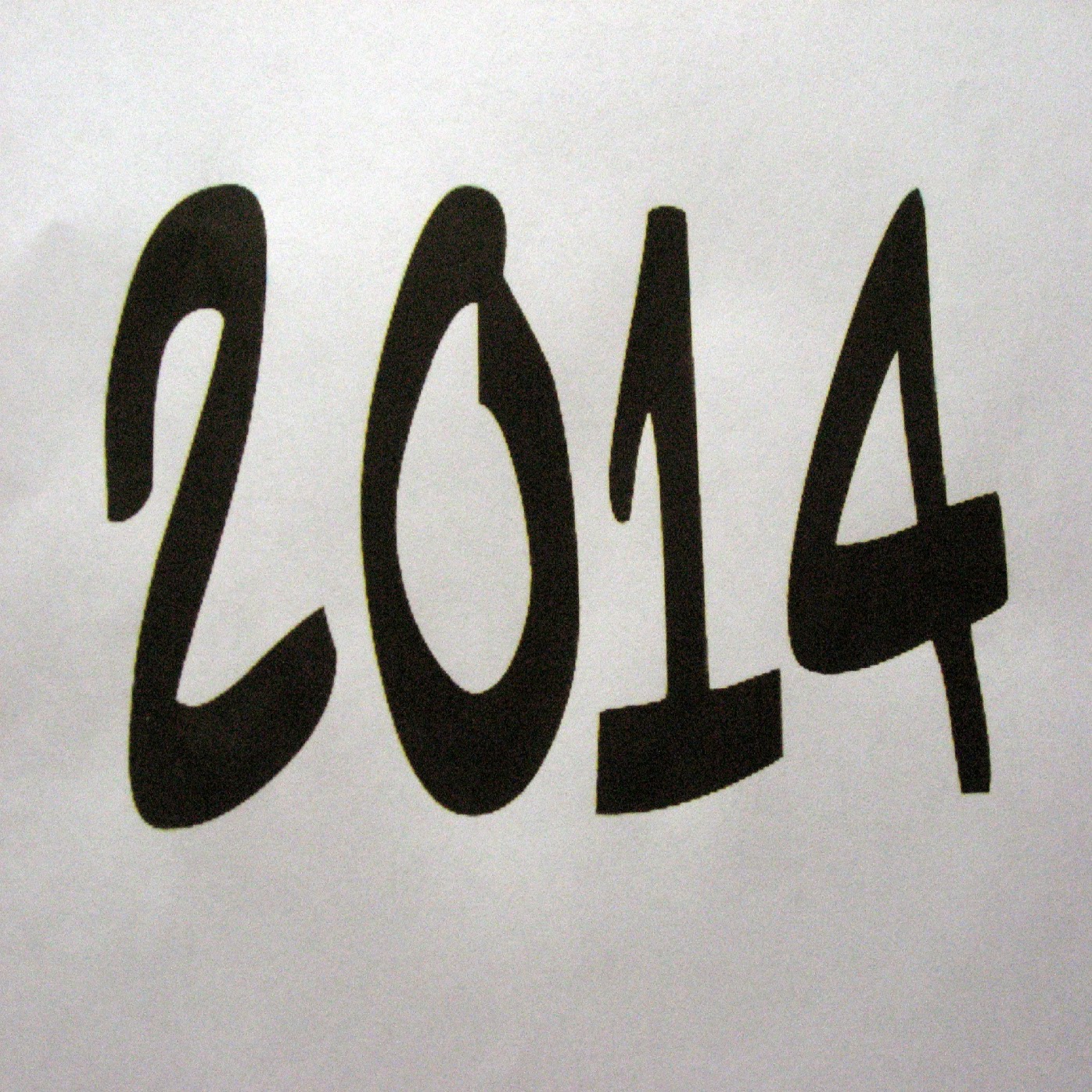 1983 Raymond and Pamela buy their first house (in Towson)

1985 Raymond Michael Jozwiak trades in his Farfisa Fast 4 and Leslie 145 tone cabinet for his first, (a Wurlitzer, studio upright) piano

2014 Raymond Michael Jozwiak releases 2014, a cumulative, musical distillation of elements from every human, intellectual, emotional and musical experience of his life to date, performed on acoustic, grand pianoforte Posted by RayJozwiak at 8:42 PM