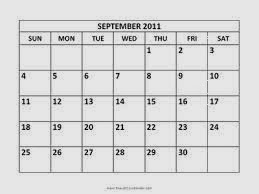 (from The Hidden History of 9-11, Edited by Paul Zarembka)
". . . On of the gravest omissions from the Commission Report concerns the sworn testimony of Department of Transportation Secretary Norman Mineta on May 23, 2003.  Mineta's testimony throws crucial elements of the Commission's narrative into doubt.

Here are the key passages from Mineta's testimony regarding his memories of the actions of Vice President Dick Cheney in the Presidential Emergency Operations Center (PEOC) bunker on the morning of September 11, 2001:

. . . Further evidence of an orchestrated cover-up of this information comes from the fact that videotape of Mineta's testimony has been excised from the Commission's video archive. . . " Posted by RayJozwiak at 5:15 PM